Dan and Will are joined by composer and author David Amram

On this episode of Uncle Dan’s Story Hour, “New York in the 50s” Writer Dan Wakefield and Host Will Higgins of the Indy Star talk with composer/musician David Amram about living in New York in the 50s and what it was like to collaborate with Jack Kerouac. Recorded live at the Jazz Kitchen.

A series of very special, and very weird, stories from Dan's Hollywood Years

"The Home Front during WWII" 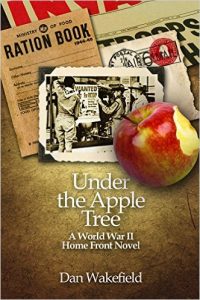 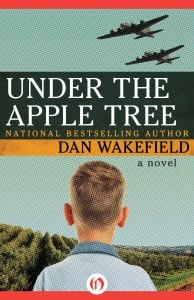 View more about Under The Apple Tree and Dan’s other books
On this episode of Uncle Dan’s Story Hour. “The Home Front during WWII”. Writer Dan Wakefield and Host Will Higgins of the Indy Star talk with guests about their experience at home in Indy during WWII and 3 Japanese American women recall what it was like in the internment camps. Recorded live at the legendary Red Key Tavern.

"The Struggle for Racial Equity" 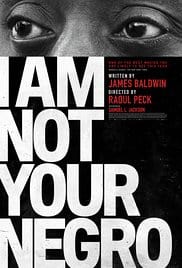 On this episode of Uncle Dan’s Story Hour: 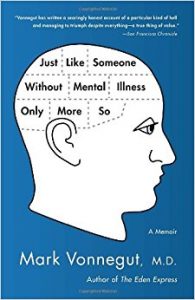 Mark tells us about what it was like growing up with Kurt as a father before he became a cultural icon, when Kurt was piecing a living together selling Saabs, and was turned down for teaching an English Course at Cape Cod Community College.

More importantly, he talks frankly about his problems with mental illness, as he does in his memoirs The Eden Express and more recently Just Like Someone Without Mental Illness, Only More So, which involves starting a commune in British Columbia, taking mescaline before and acid during the commune days and ending up in a mental hospital in Canada, and later getting into Harvard medical school. He later had 3 other mental “breaks” but has survived and carries on his work as pediatrician in Boston.

This should be heard by the following people:

"Seekers Of The Spirit" 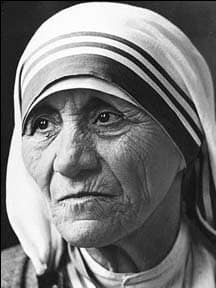 Dan, Will Higgins, and Doug Wissing swap stories of writing in the field

On this episode of Uncle Dan’s Story hour, Writing from Dangerous places. Writer Dan Wakefield and his friends, Will Higgins of the Indianapolis Star and author Doug Wissing, share stories while on assignment in the Middle East about playing tennis with a high ranking Iraqi general, and interviewing Golda Meier. Recorded live at the legendary Red Key Tavern. 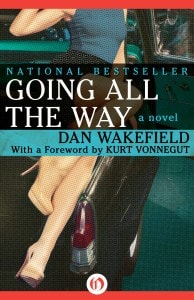 Take a step back in time with author and screenwriter, Dan Wakefield and his friends for Uncle Dan’s Story Hour. Recorded live at the legendary Red Key Tavern. Hear stories about Dan’s hit novel and movie “Going All The Way”, attending Shortridge in the 50s, and his friendship with Kurt Vonnegut, Jr. Uncle Dan invites us into his world and his love affair with Indianapolis.