This one’s bittersweet – while I’m excited about new projects I have coming up, I’ve decided this next Book Nerds will be my last. Come celebrate the conclusion of a great show run.

Thank you, everyone, for your support of this show.

Uncle Dan is happy to announce his special guest for the Sunday, April 15 edition of Book Nerds:

Lou Harry, the longtime Arts and Entertainment writer for The Indianapolis Business Journal, was recently laid off because the IBJ is eliminating his position—which means no more steady, critical arts and dining coverage. His last day of regular employment at IBJ was Thursday, March 15. Mr.  Harry will be at “Uncle Dan’s Book Nerds Night” on Sunday, April 15, at The Oxford Room on the second floor of The Aristocrat pub and restaurant from 6-8 pm.

Mr. Harry was the most consistently informed and perceptive reviewer of books, plays, movies, music, and even restaurants in the city. He has written more than fifty books, as well as articles and essays for a wide variety of entertainment and theatrical magazines. He is a member of the board of the American Theatre Critics Association and has had his own plays produced.

It seems an odd and self-defeating decision that “arts and entertainment” is not regarded as a “business.” Don’t people buy books, pay for tickets to movies and theaters, pay for a wide range of courses in all forms of writing at The Indiana Writers Center, and eat at the variety of new and well-regarded buy xanax online ireland restaurants in the city?

Harry was the most reliable and consistent critic in the city’s publications. The only review of the new Kurt Vonnegut Complete Stories book was Lou Harry in the IBJ. No other newspaper or magazine bothered to review the new collection by one of Indianapolis’ most well-known and beloved writers. 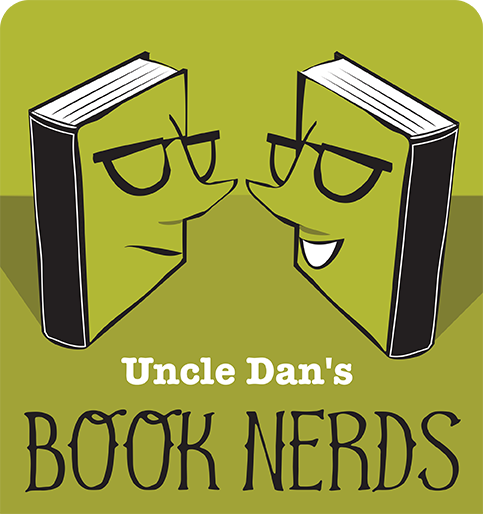 “Uncle Dan’s Book Nerd Night” is for all who enjoy reading and talking about books. This is not a “Book Club” because you don’t have to read a particular book to come and enjoy the talk and camaraderie. On “Book Nerd Night” one Sunday  evening a month from 6-8pm, Uncle Dan Wakefield and one of his writer friends will not only talk about a book they have written, but also about the books that inspired them, their favorite authors, the peaks and pitfalls of being a writer, (which will include answering some of your questions) and all things literary, inspirational, perhaps even revelatory, and most of all (hopefully,) entertaining!

Book Nerd Night will be at upstairs dining room (The Oxford Room) of Aristocrat Pub (52nd and College), on the second floor, private entrance to left (south) of Main Entrance to the restaurant.  Since the bar is in a separate room, college and high school students will be welcome at the event! (They can eat but not drink alcohol of course.)  Check menu of The Aristocrat – everything from burgers to full course dinners of steaks, chicken, fish, and 60 Craft Beers!

PS – We regret that our schedule for these events did not work out with The Red Key. We continue to frequent The Key for food, drink, and fellowship – as well as the best jukebox in the U.S.!