By Dan Wakefield on March 6, 2020 in Books and Writers

“. . . I suggest you work for a socialist form of government. Free Enterprise is much too hard on the old and the sick and the shy and the poor and the stupid, and on people nobody likes.  They just can’t cut the mustard under Free Enterprise. They lack that certain something that Nelson Rockefeller, for instance, so abundantly has.”

“So let’s divide up the wealth more fairly than we have divided it up so far. Let’s make sure that everybody has enough to eat, and a decent place to live and medical help when he needs it. Let’s stop spending money on weapons which don’t work anyway, thank God, and spend money on each other. It isn’t moonbeams to talk of modest plenty for all. They have it in Sweden. We can have it here. . .”

Kurt Vonnegut, address to the graduating class of Bennington College, 1970

I was asked by the director of the Middletown (PA) public library to answer questions from his readers about the work of Kurt Vonnegut. Since I have edited and written introductions to three books of Vonnegut’s works, and I had the pleasure of knowing him for more than forty years, it was assumed I would know all the answers. I didn’t. There was one answer I felt good about, though. It was the last question I was asked, by John Grayshaw, director of the library. He asked

“Why do you think Vonnegut’s works are still so popular? What is their staying power?”

This is what came out of my head in response:

Other contemporary writers of his era seem “dated,” like Updike and Roth, who were writing of their time – Vonnegut was writing of past, present and future. Young people are not interested in the suburban life of the 1950s. Vonnegut transcended that.

He gave people hope. He showed he cared for the planet. What tramadol purchase online legally other writer of his time did that?

He cared about the clumsy, the poor, the downtrodden. He saw that they too had a right to be fed, clothed, and housed against the elements.

He refused to write battle scenes of war, knowing that they made people see slaughter as glamorous. He wrote a war novel in which there are no battles. Saturation bombing is not a “battle.” It is only a devestation.

Next to The Beatitudes the lines he quotes most were from his fellow Hoosier Eugene V. Debs:

He asked why people don’t say things like that anymore. He said them. He dramatized them. He built stories around them. He fed our imagination. He knew were hungry.

“Mister Vonnegut, where did you get your radical ideas?” a radio interviewer asked the author of Slaughterhouse Five and The Man Without a Country.

Kurt Vonnegut answered without hesitation: “The Public Schools of Indianapolis.”

I loved his answer, for I felt the same way. I was reminded of Miss Louise McCarthy, my seventh grade history teacher at School #80. She was telling our class about America taking the Philippines, and we were shocked at the revelations of ruthless conquest (Mark Twain wrote that “We have pacified some thousands of the islanders and buried them, destroyed their fields, burned their villages, turned their widows and orphans out-of-doors. . .”) Miss McCarthy broke our historical virginity by asking “Do you think America is always right, seventh-graders?’ Wagging a finger back and forth in our wide-eyed faces she said “Not at all, seventh-graders, not at all!”

(I thought of Miss McCarthy during the Vietnam War, the First Gulf War, The Iraq War, the War in Afghanistan…) 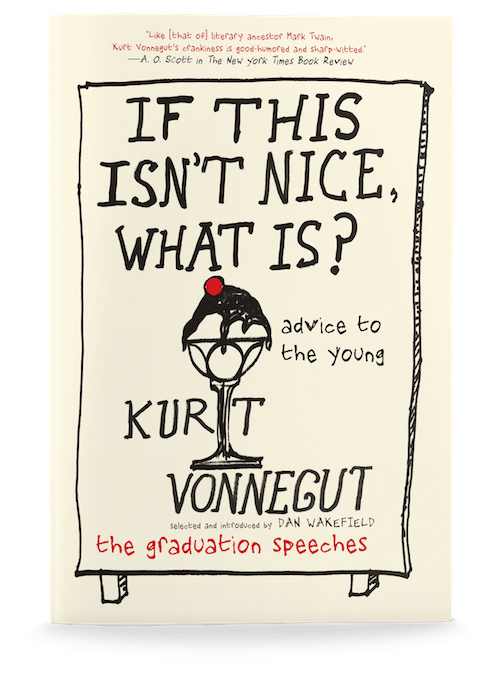 Available now from Amazon.com and other book retailers

Vonnegut often spoke of his teachers in the popular graduation speeches and talks on other occasions (collected in If This Isn’t Nice, What Is?) like his address to The Indiana Civil Liberties Union when he said “Our chemistry teachers were first and foremost chemists. Our teacher of ancient history, Minnie Lloyd, should have been wearing medals for all she did at The Battle of Thermopylae. Our English teachers were very commonly serious writers.”

He reported that one of his English teachers, Marguerite Young, “went on to write the definitive biography of Indiana’s own Eugene V. Debs, the middle-class labor leader and socialist candidate for President of the United States.” Ms. Young also went on to gain literary acclaim for her novel Miss Macintosh, My Darling.

Though Kurt didn’t mention it in that particular talk, he often spoke with pride of another writer who graduated from Shortridge two years before him, who he knew when they both were in the Literary Club, Madeline Pugh. Ms. Pugh became the first head writer of the “I Love Lucy” show, television’s first popular sitcom.

Vonnegut had a question he liked to ask at the end of his talks (or sometimes at the beginning.) This is how he put it in his address to the graduating class of Agnes Scott College:

“How many of you have had a teacher at any level of your education who made you more excited to be alive, prouder to be alive, than you had previously thought possible? Hold up your hands, please. Now take down your hands and say the name of that teacher to someone else and tell them what that teacher did for you.”

Now let’s ask our legislators to ask themselves that question and tell the name of that teacher to a fellow elected official and ask them to do the same, as they decide to invest tax dollars in our teachers. 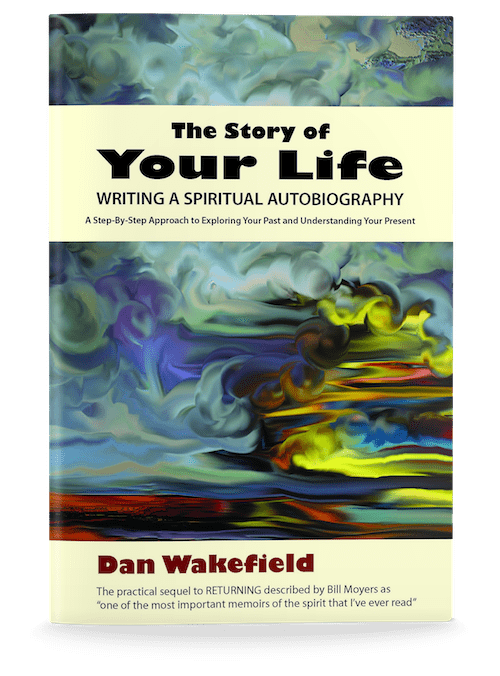