From a new piece published this month in Indianapolis Monthly:

Five years ago, a man called me and began with an apology. “I’m sure you get too many of these,” he said. “But I have to call you because I am writing a book on the Emmett Till murder trial, and you are the only one who was at the trial and is still alive.”

That has become my distinction.

The Supreme Court had outlawed school segregation in its 1954 decision Brown v. Board of Education, ruling that “separate but equal” education was not valid and no longer the law of the land. Everyone knew this was a major decision that would have a huge impact on American life. There was a feeling of national apprehension. What would happen? Would the South revolt? Would it be the start of another Civil War? It felt like the country was holding its breath.

The popular Uncle Dan’s Story Hour at the Red Key Tavern may have run its course, but local literary icon Dan Wakefield walked across 52nd Street this fall and started something equally cool. One Sunday evening a month at The Aristocrat Pub, the author of Going All the Way hosts his well-read friends for a public discussion of books and writing. Uncle Dan’s Book Nerd Night included an appearance from Barbara Shoup at the first event in October. At press time, Wakefield hadn’t yet announced the guest for December, but we’re keeping our fingers crossed for the return of Story Hour visitor Mark Vonnegut (Kurt’s son). Those two families represent a huge chunk of Indy’s literary history. 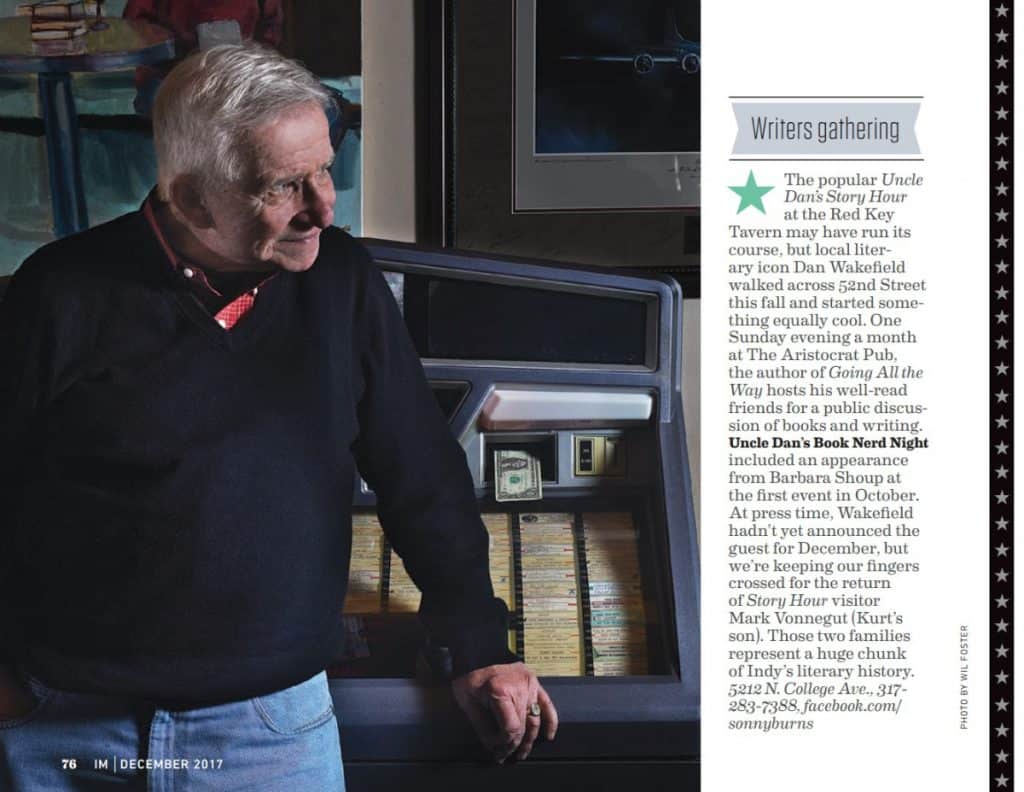 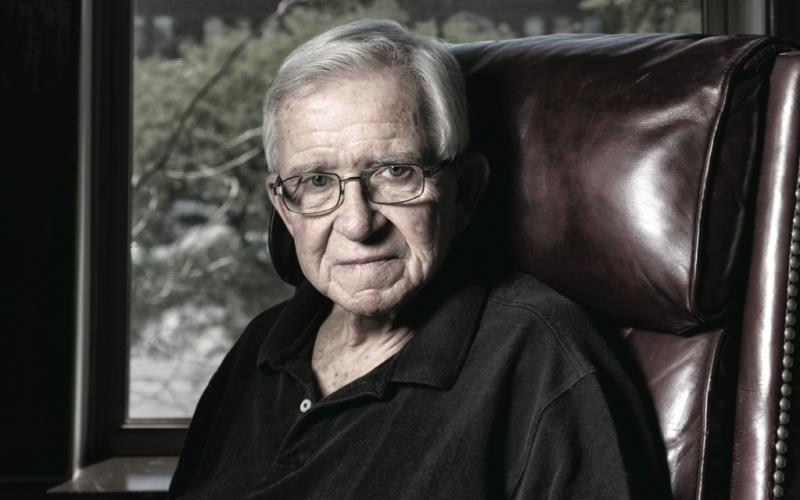 My buy diazepam 10mg tablets publisher sent me on a book tour that summer of 1970 and wanted to add Indianapolis when a local TV station offered to pay all the expenses. I reluctantly agreed, but the plane was forced down at an emergency airstrip in Pittsburgh due to a bomb threat. The flight was scheduled to go to Indy, Kansas City, and San Francisco, and the caller had told TWA, “That flight will never get to Indianapolis.” As we passengers waited in a concrete blockhouse pondering whether to accept the airline’s offer of continuing on when the bomb was not found or returning to New York, I confessed my fears to a woman standing next to me.