I was featured on WTHR for my coverage of the Emmett Till murder trial 65 years ago. From the story:

INDIANAPOLIS — As he watched video of George Floyd’s murder and the weeks of nationwide protests that followed, Dan Wakefield couldn’t help but think of another murder, one that happened nearly 65 years ago in Mississippi.

Emmett Till, 14, an African-American teen, was visiting the south from Chicago and staying with relatives when was killed by two White men. The men had accused Till of whistling at a White woman.

“They took him away and he was found two or three days later at the bottom of the Tallahatchie River with a 50-pound cotton gin fan tied around his neck,” said Wakefield, 88.

Read the full story and watch the video at WTHR.

You can read my full original piece on the trial at The Nation. 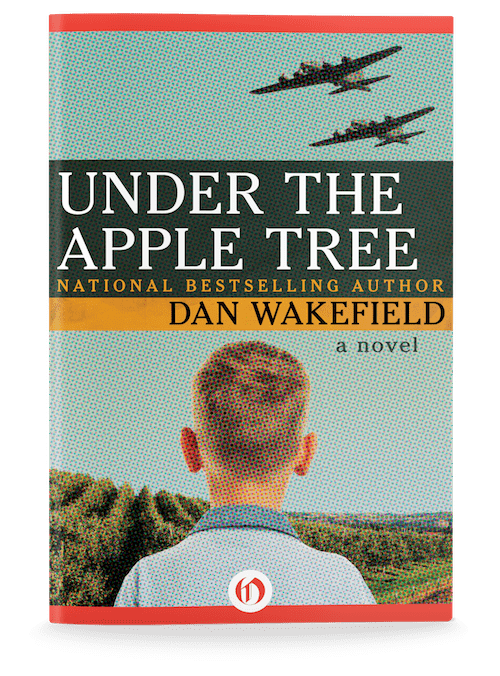