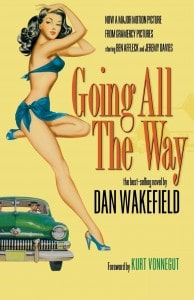 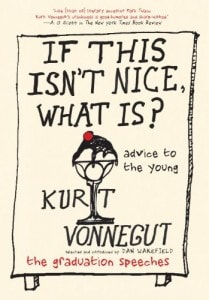 "A precise and moving recreation of a time and a place when the world seemed small and we knew everyone in it."